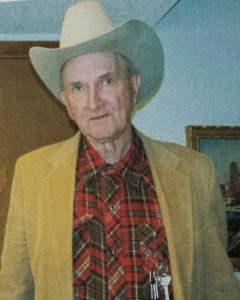 Loyd Lee Daniels, 87, passed away April 15, 2022, at Integris Hospice House, Oklahoma City, Oklahoma. Loyd was born in Arnett, Oklahoma, to Admiral Dewey Daniels and Edna C. (Burton) Daniels, on September 19, 1935.  He was never married but had many nieces and nephews whom he was very fond of. Loyd attended schools in Harmon, Fort Supply, and Vici, OK.  He is survived by one brother, Dwight Daniels (Dolores Shields).  He was preceded in death by his parents, his two sisters, Imo Lee and Delia May Range and three brothers, James, Delmar, and Elmer Daniels.  Loyd spent his early years working construction, helping to build concrete grain silos.  He was seriously injured at that job and remained hospitalized for several months.  After recovering he worked several jobs, but his most rewarding occupation was as a groom caring for thoroughbred racehorses at several eastern U.S. racetracks.  Loyd had lots of friends from the racetracks and enjoyed visiting with friends about his days at the racetrack.  He left the racetrack in the late 1980s and worked for his brother Delmar for several years at Wheatland, OK, helping take care of racehorses.  After his father Dewey had passed away, Loyd returned to Arnett to help care for his mother Edna in her last years.  Later Loyd lived with his brother-in-law Orvis Range, and eventually he became a resident of Gran Gran’s Nursing Home in Yukon, OK. Loyd will be remembered by his old black western hat, great stories, and his willingness to help anyone in need.

Graveside services were held at DeBolt Cemetery in Arnett, OK on Wednesday, April 20, 2022 at 2:00 P.M. Condolences may be made to the family at shawfuneralhome.net. Shaw Funeral Home of Arnett 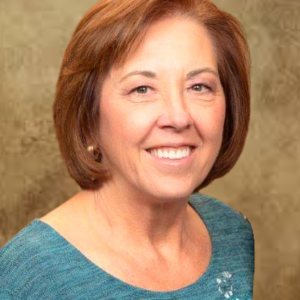